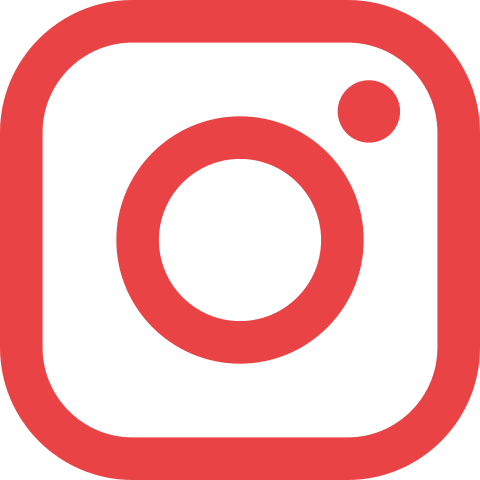 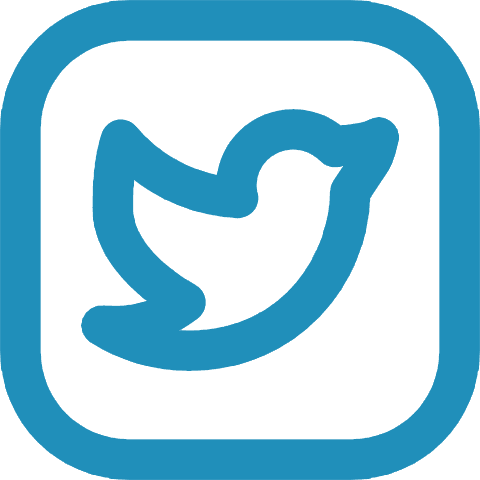 " Born in the most luminous city of Kumasi, Idahossa Brogya Mensah, stage name Idahossa, is an AfroR&B & Reggae Fusion artist based in Ghana. As a man driven by his passion for love and romance, Idahossa’s writing primarily focuses on the sensual aspects of music. With the sole aim of depicting the non linearity of life, Idahossa seeks to create music that would be as liberating as possible. In his own words in an instagram live interview in May 2020, he said, “I want to make music that enables people to realize that they don’t always have to fit in. That they can be whoever and whatever they want to be, given that they are true to themselves and kind to others.” Naturally, he is blessed with insane range as both a recording artist and a 360 creative, with proficiency in cultural, visual, pictorial and audio content. Essentially, known for his attention to detail, Idahossa is an artist focused on telling stories with things that occur around him. A characteristic that has since developed his love for ecology and his social environment as a whole. So much that he named his first single Ocean, inspired by his fascination with beaches & life of water bodies. With a mind of steel, and creative prowess quite unmatched by many in the creative field, Idahossa seeks to expand internationally by the end of 2023 and create a long lasting influence that would positively impact the world and most importantly his birthplace, Africa."